We all agree that Dead Trigger was a great game, though it was launched at the same time several other similar high quality games were released, and that was detrimental for Madfinger's game.

Dead Trigger 2 is a survival first person shooter in where you are one of the last survivors standing and the country is full of zombies. Yes, it's a true FPS, controlled by dual stick onscreen controls, but conveniently tweaked to suit mobile needs, as automatic attacks when an enemy is in hand-to-hand range, and likewise the main character automatically opens fire when the crosshair is on a target. Additional interactions include building up barricades or refilling ammo at determined spots. All the game is conducted by a storyline that, albeit so cliche that you'll want to shoot yourself in the temple, is appreciated. Zombies with green-phosphorous eyes may not be of your liking, but once you get to the first, huge, final boss, you'll endorse game's design.

A simple experience points system allows you to level up, and the money you loot from (un)dead corpses can be spent in upgrades and NPCs for your hideout. This upgrades aren't available at the moment, but you can get rid of premium currency to avoid the wait.

GREAT NEWS!!! Dead Trigger 2 Update 1.5.2 is here. With lots of awesome improvements and bug fixes. New Feature: - Ironsight has been made visible in autofire mode Fixes: - All gameplay types are now available in Generic Missions - EggLauncher now does the exact damage We really appreciate all the feedback that you sent us. 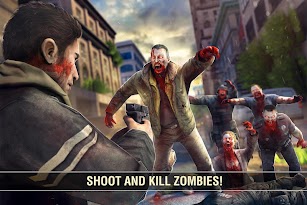 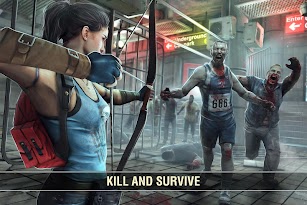 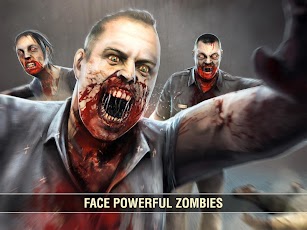 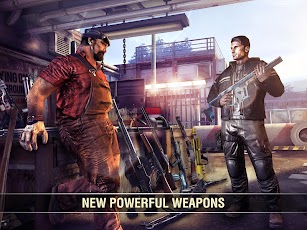 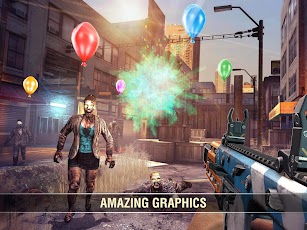 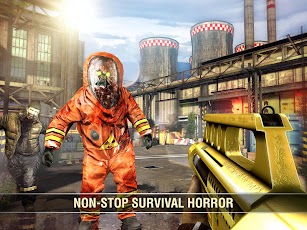 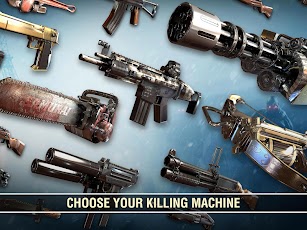 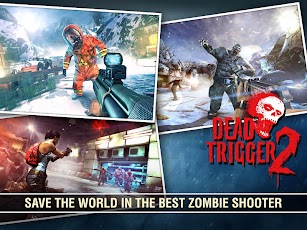 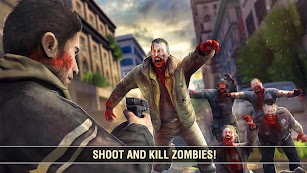 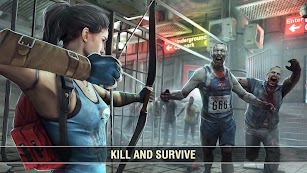 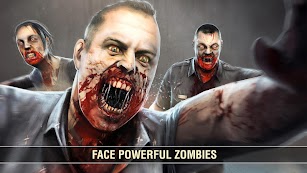 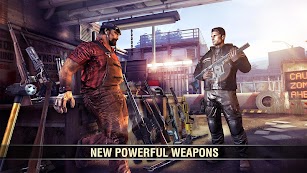 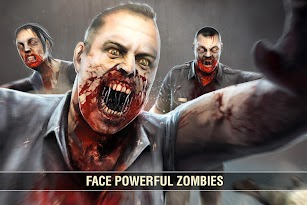 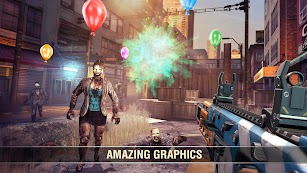 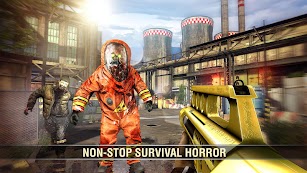 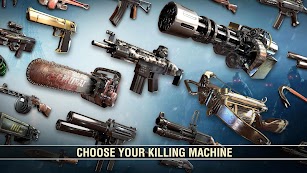 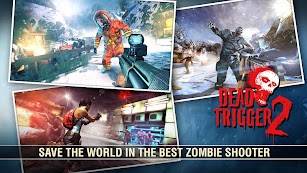 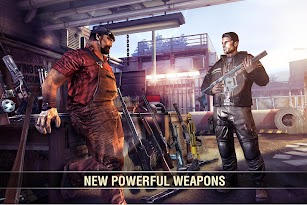 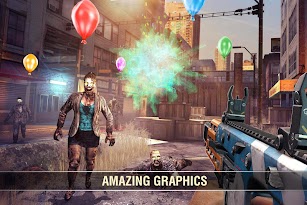 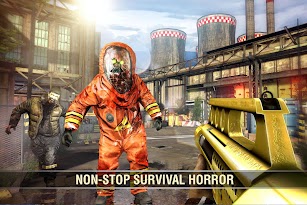 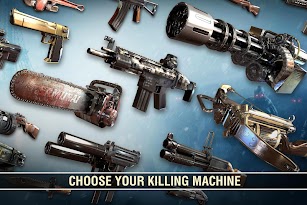 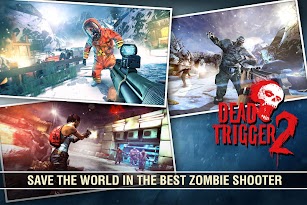 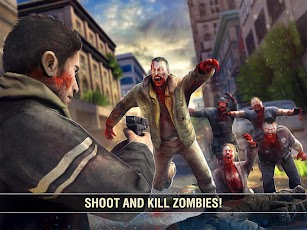 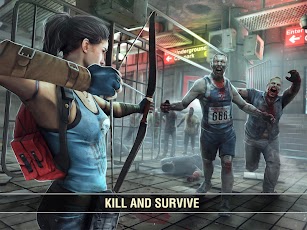