Travelling to a foreign country? You'll need commonly-used phrases and vocabulary to survive over there. There are a bunch of situations in which you may need knowing some words in a foreign language: emergency, couch-surfing, e-mailing... But you may also want just learn it for the mere pleasure of learning. Whatever the case, Phrasebook can help you out.

Two features make Phrasebook special: first, an extremely handy and intuitive UI which makes you feel even a kid can use it. Second, up to 8 different languages supported, including traditional and simplified Chinese.

You can get the instructions in your native language too by selecting it from the "world icon". Highly recommended app. 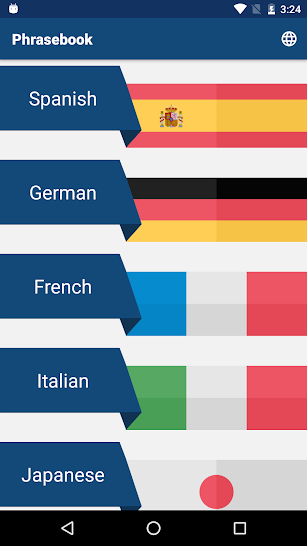 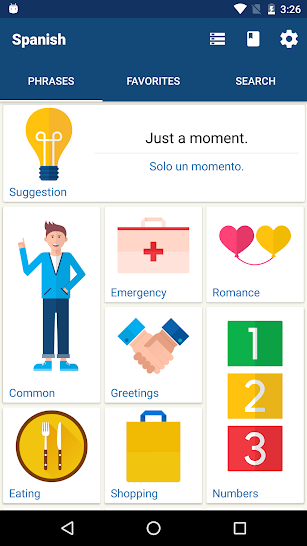 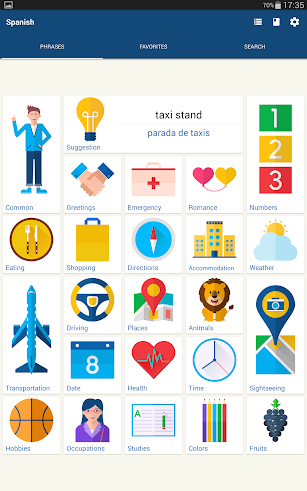 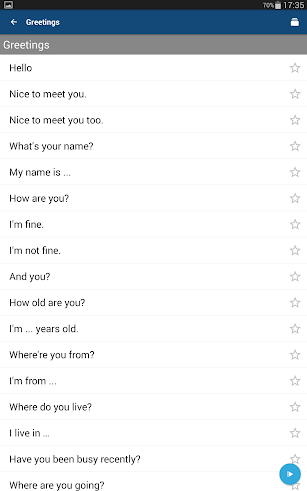 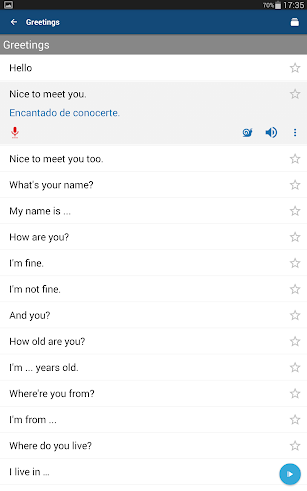 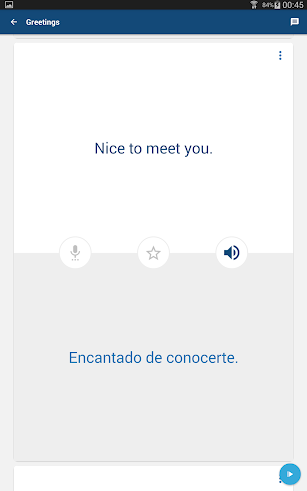 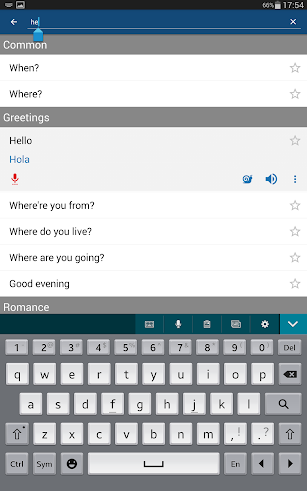 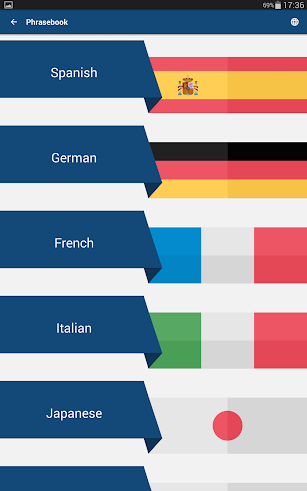 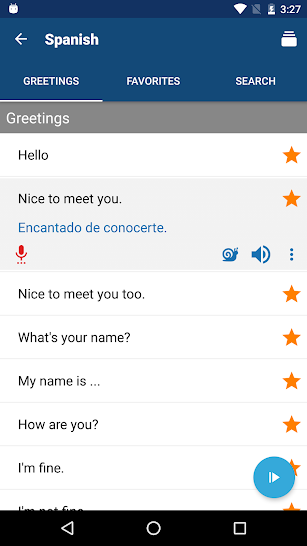 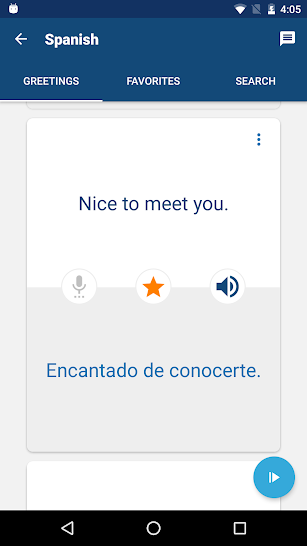 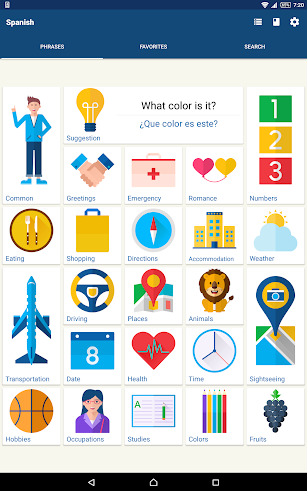 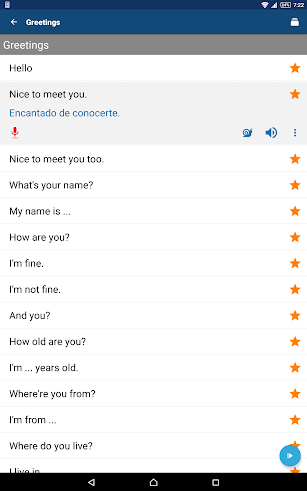 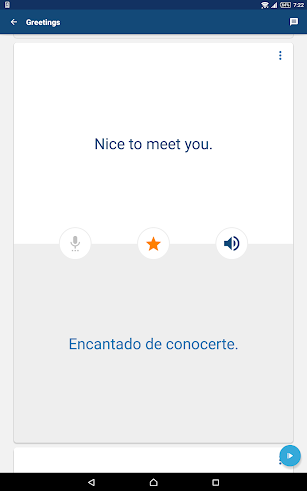 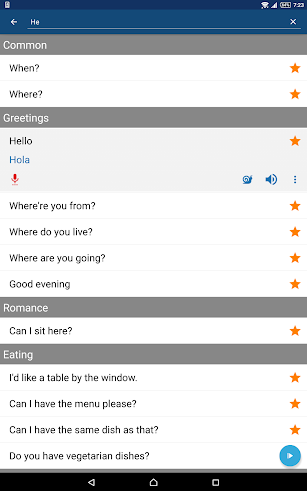 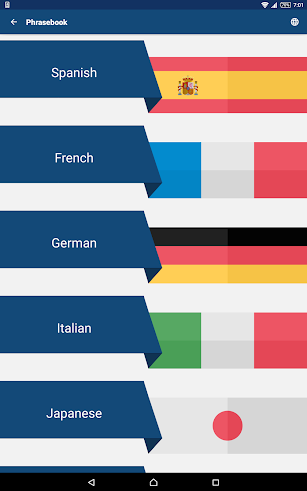