Sushi Mahjong is the first game of the emerging Sushi series.
Step into the ruminant world of Mahjong on your mobile.
Use your mind and your power of deduction to solve mahjong combinations created by six beautiful, sweet Manga Girls.
After solving every mahjong configuration, you will have gotten acquainted with all of the girls.
If you want to play Mahjong, play it Sushi-Style!

“… will love the cute Sushi Girls Mahjong game in the traditinal chinese anime style. A casual game of the very
special kind …”

Trivia:
A myths of the origin of mahjong suggests that Confucius the Chinese philosopher, developed the game in about 500 BC.
But many historians believe the game is based on a Chinese card game called Mǎdiào (also known as Ma Tiae, hanging horse; or Yèzí) sometime in the early Ming dynasty. 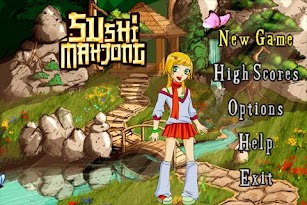 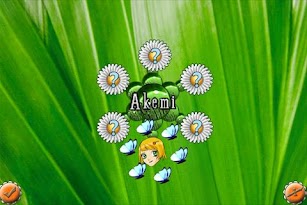 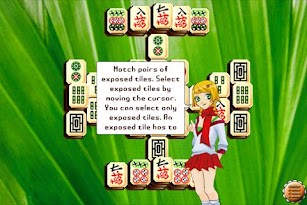 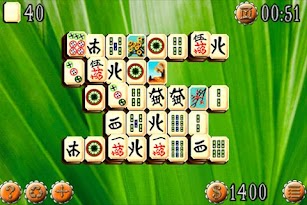 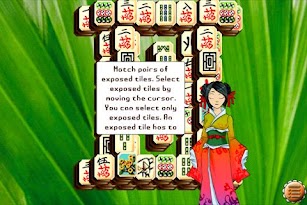 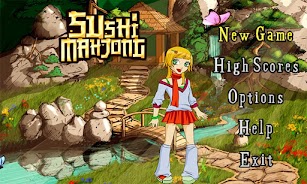 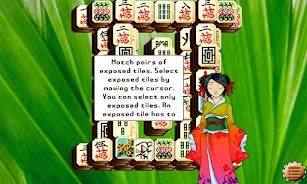 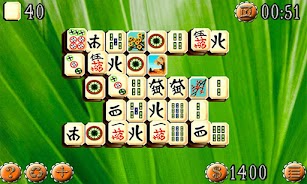