Racing Rivals is (obviously) a racing game, one far above average we must say, but too oriented to in-app purchases and too influenced by other referrals in the genre. Of course all racing games are similar, but in this case some things sound too much familiar.

Anyway, if you're looking for a good racing game, there's no harm in giving this Racing Rivals a go, especially if you're already a fan of the genre. However, the drag racing nature will discourage fans of both arcade and simulation racing games. The stake system is interesting, though, and its main decoy.

*** NOTICE *** After 5+ years of customizing the world’s hottest cars, competing around the world in Turf Wars and putting it all on the line to race for pinks, RACING RIVALS will be shutting down on March 31, 2019. On that date, players will no longer be able to access the game. Effective immediately, in-app purchases are no longer available. However, players have regular use of the inventory currency they’ve accumulated and currency that is awarded from now through March 31, 2019. 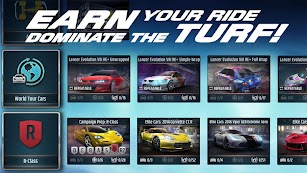 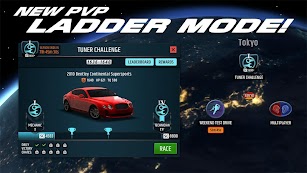 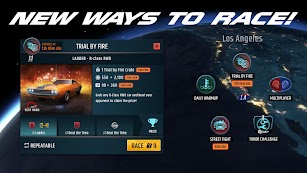 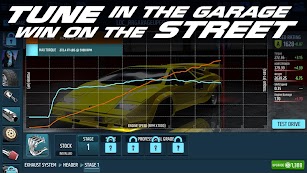 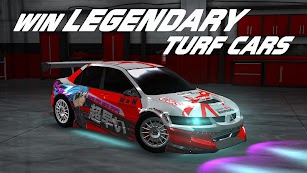 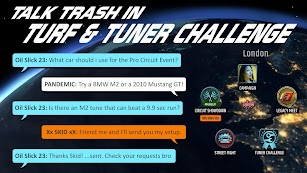 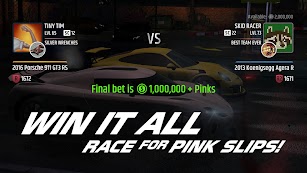 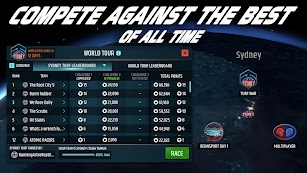 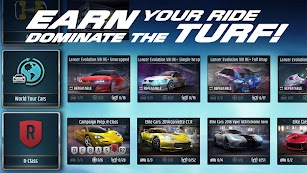 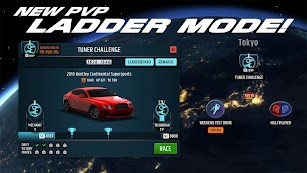 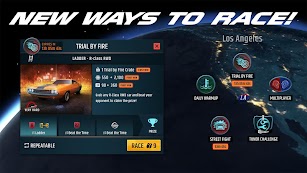 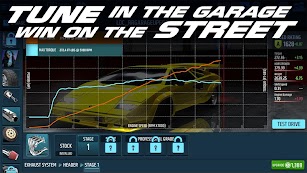 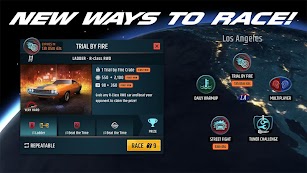 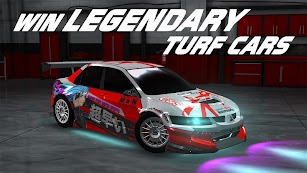 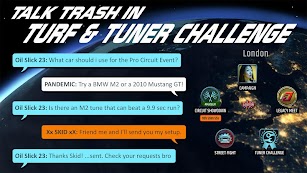 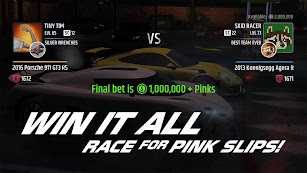 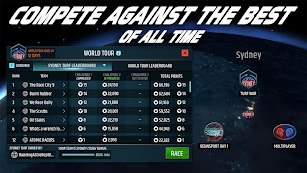 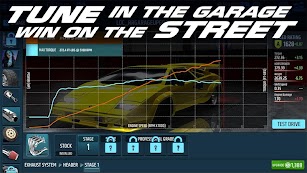 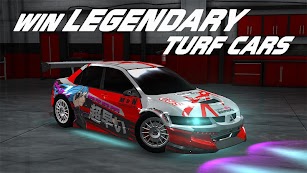 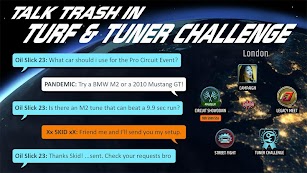 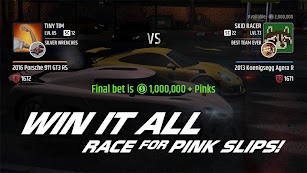 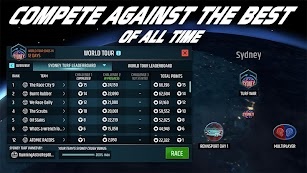 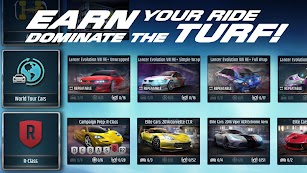 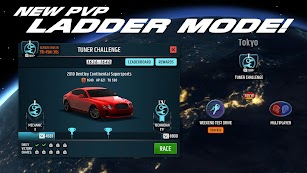