You’ve never seen a game like this before! Control COLOSSAL TITANS and THOUSANDS OF WARRIORS in STUNNING 3D wars!

CAPTURE enemy lands, grow your army, and come to fight, because in Dawn of Titans you either GO BIG or you GO HOME!

Join your friends and PLAY FOR FREE! In the most massive ACTION-STRATEGY game on mobile!

Key Features:
Console-Quality Graphics: Build your kingdom and fight enemies in a stunning 3D fantasy world.
Dominate with Massive Titans: Equip colossal warriors with powerful gear and lead them into epic PvP battles.
Real-Time Battle Control: Go to war with thousands of troops, all under your direct control.
Nonstop Events & Campaigns: Remember to check back for daily quests, unique campaigns, and alliance events.
Forge an Unstoppable Alliance: Unite with friends to strategize in real-time MMO chat and dominate other kingdoms.
Build the Ultimate Kingdom: Clash against the masses, to capture land and rise up the world ranks.

To prevent unauthorized purchases, select “Set or Change PIN” from the Google Play settings menu, create a PIN, then enable the “Use PIN for Purchases” option. You will then be required to enter your PIN before every transaction.

Dawn of Titans is published by NaturalMotion Games

Additional information:
The game is free to play; however, in-app purchases are available for additional content and in-game currency. In-app purchases range from $0.99 to $99.99 USD.
Use of this application is governed by the Zynga Terms of Service, found at http://m.zynga.com/legal/terms-of-service. Collection and use of personal data are subject to Zynga’s Privacy Policy, found at http://www.zynga.com/privacy/policy.

UPDATE: bug fixes for an upcoming event! This update includes: • Preparations for a brand new EPIC EVENT TYPE • Exciting content for our upcoming CHINESE NEW YEAR celebrations • BATTLE LOG change: now you can see which Titan was used to attack your castle or lands • Bug fixes and improvements See you on the battlefield! 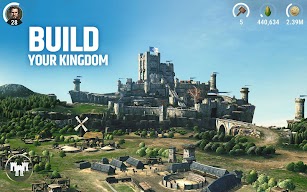 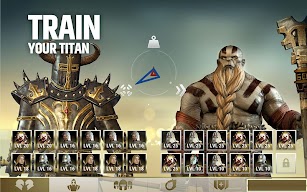 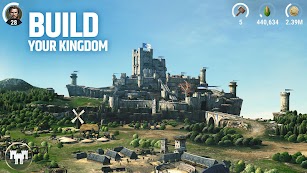 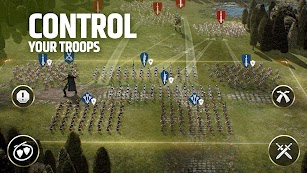 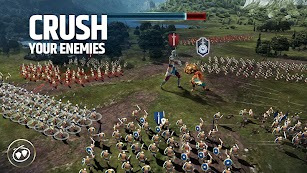 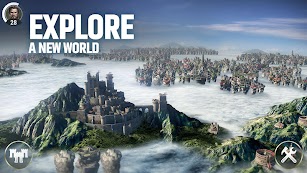 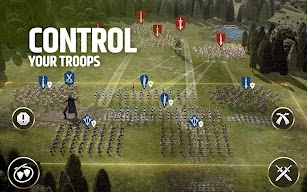 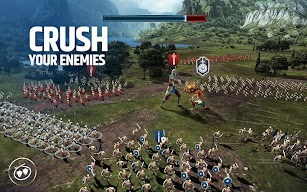 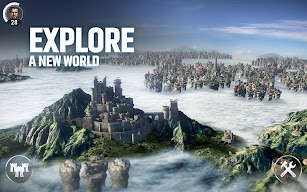 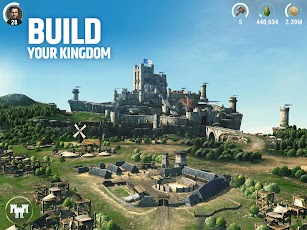 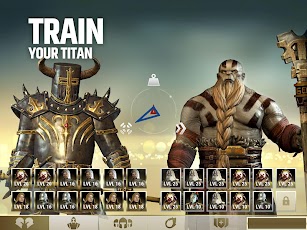 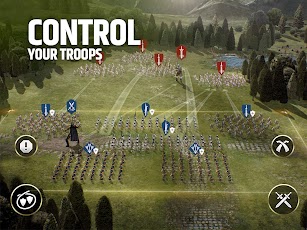 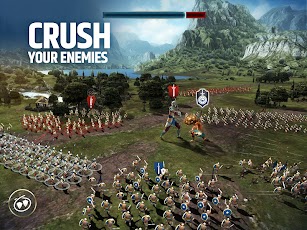 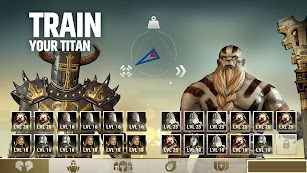