Olympic games have stood as a genre on their own since the early 80s, and nobody should be struck that developers still make sport games. Fortunately, you don't have to mash keys alternatively anymore because touch screens aren't thought for... Wait. Do I have to? Damn.

This game brings back the essence of our old Spectrum games such as Konami's Daley Thompson's Decathlon, though there were many more. You have to alternatively tap on the left and right of the screen to run, if you're playing 100 meters; or tap alternatively to run and jump in 110 hurdles, or tap to spin and tap to throw the stone, or tap to select the angle when playing an archery event. This is, is the same Summer Games game we knew since so much. This tough critique doesn't mean it's a bad game because it isn't, it's just a way to highlight that some things don't deserve to be ported to mobile "as is".

This complete version comes with all thirty levels and all options. 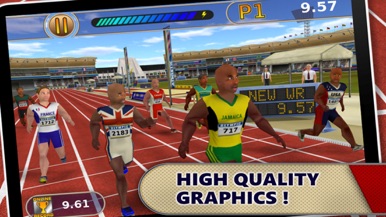 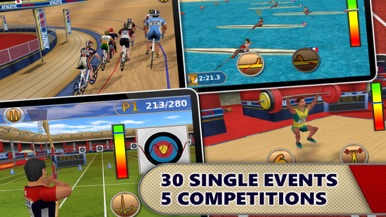 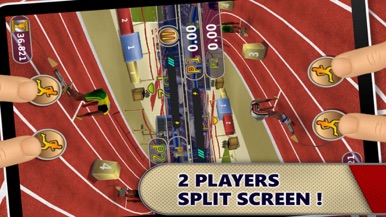 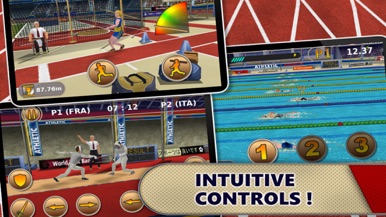 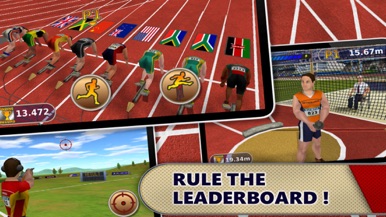